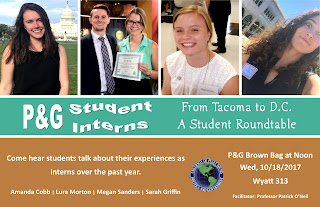 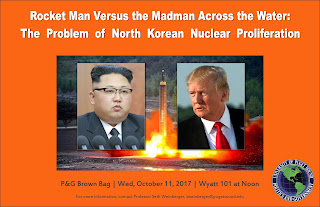 Lecture: SECRETS: From the Pentagon Papers to Snowden and Beyond, Thursday, 10/5


Does the President have an unlimited right to lie? What should a government official do when their oath to support the Constitution conflicts with an agreement to keep secrets?

Daniel Ellsberg was the first person in America to be arrested for leaking top secret documents which became known as "The Pentagon Papers." In so doing, he set in motion actions that led to the end of the Vietnam War and the resignation of President Richard Nixon. In this compelling lecture, Ellsberg shares what brought him to commit this historic act of truth telling, how he came to release the Pentagon Papers and the meaning of patriotism under a government intoxicated with secret-keeping. Yes, there are secrets that deserve being kept; but there are many that must be told, even at great personal risk. Ellsberg discusses the future, necessity, ethics, and perils of whistle-blowing.

According to Salon.com, Ellsberg is "arguably the greatest whistle-blower in American history." He is the author of four books: Papers on the War (1971), Risk, Ambiguity and Decision (2001), Secrets: A Memoir of Vietnam and the Pentagon Papers (2002) and his forthcoming book The Doomsday Machine: Confessions of a Nuclear War Planner (on sale Dec. 5, 2017). He is also the subject of the 2010 Academy Award nominated feature length documentary film The Most Dangerous Man in the World. Ellsberg is also a key figure portrayed in Steven Spielberg’s upcoming film “The Post,” about the Pentagon Papers, starring Tom Hanks and Meryl Streep, to be released in December 2017.

Tickets required: $7 general admission; free with Puget Sound ID. Get tickets at tickets.pugetsound.edu or at the Wheelock Information Center, 253.879.3100.
Posted by Irene lim at 8:00 AM 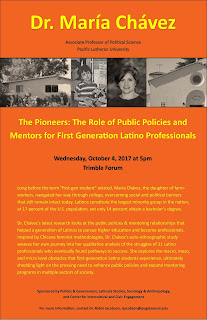 We are now accepting applications for the U.S. Department of State Summer 2018 Student Internship Program (unpaid).

Please visit the Intern page of our Careers site for more information about the U.S. Department of State Summer 2018 Student Internship Program (unpaid), and to start the online application process via USAJOBS. Please note that the deadline to submit completed applications is October 5, 2017.

We suggest that you submit your application as early as possible to insure that all documents have been uploaded properly and to account for any technical glitches that may occur.

U.S. citizenship is required. If you have any questions or would like to search for topics of interest, please visit our forums or FAQs at careers.state.gov.

We appreciate your interest in a career with the U.S. Department of State.
Posted by Irene lim at 4:49 PM 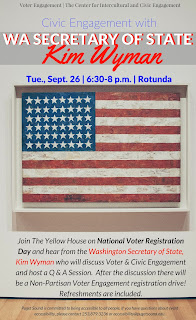 The Rangel Graduate Fellowship is a U.S. Department of State program, administered by Howard University that seeks to attract and prepare outstanding young people for careers as Foreign Service Officers in the U.S. Department of State. Candidates must be graduating seniors or college graduates with strong academic records and a desire to promote positive change in the world. The program encourages the application of members of minority groups historically underrepresented in the Foreign Service, women and those with financial need. Applicants with any undergraduate major are welcome to apply. Selected fellows will receive support for graduate school and will enter into exciting and rewarding careers representing the United States overseas.

Program Benefits
Eligibility Requirements
About the U.S. Foreign Service
Foreign Service Officers in the U.S. Department of State are responsible for formulating, implementing and supporting U.S. foreign policy. Their work includes analyzing political and economic events around the world; negotiating with foreign governments; assisting U.S. citizens abroad; educating foreign audiences about American culture and values; and managing an embassy’s operations. They are engaged in foreign policy issues such as conflict resolution, human rights, environmental and health issues, nuclear nonproliferation, and educational exchange. A Foreign Service career is much more than just a job; it is a uniquely demanding and rewarding way of life. Foreign Service Officers work in Washington and in more than 250 diplomatic posts worldwide. As representatives of the United States, Foreign Service Officers have a direct impact on people’s lives, witness history in the making, and help create and implement U.S. policy.